Do you know every year whose birthday is celebrated as World Students’ Day? That is nobody else, that is the birthday of our favorite hero Abdul Kalam. Kalam had a great love for children. We can’t express in any words his fondness and respect towards education. So the United Nations Organization declared Kalam’s birthday to be “World Students’ Day”.

Kalam was spending most of the time with students because of his love for them. Teacher careers were his favorite profession. The day is celebrated in school colleges as an honor. Quiz and speech competitions for children are held in schools on this day.

A.P.J Abdul Kalam was born in Tamil Nadu. He was born on October 15, 1931. He was the son of “Jainulabiddin Marakayar”. He was our 11th president of India. As he saw his parents working hard for their family, he started selling newspapers since he was very young. Also, he liked to study new things.

Once his teacher showed him a bird flying so he also wanted to fly like a bird and so he wanted to become a pilot so he thought to join a college. But the fees were too much and he could not afford it. But his sister gave him some jewelry and paid the fees. And a few years later he became a scientist and he got a call from Indian space research for an interview. He got selected for rocket engineering.

Vikram Sarabhai and Abdul Kalam worked hard to develop ISRO.  After hard work from people and Vikram Sarabhai, they prepared a satellite called ‘Rohini’. But after sending it to space it got blasted in few seconds and fell into a deep ocean but after that, they never give up so for the second round they made another Satellite from India. “Also they never became angry on someone,” said the maids who worked in Abdul Kalam’s house.

From 25 July 2002 till 25 July 2007 he was our president of India. Also, he was known as a “missile man” for his hard work and development of science and technology. His Speech was really motivational and inspirational. Do you know how he dies? He passed away while delivering lecture in IIM Shillong. It was 27-July-2015. 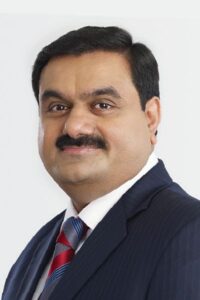 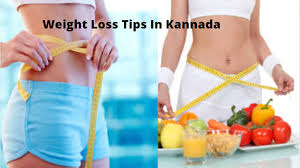